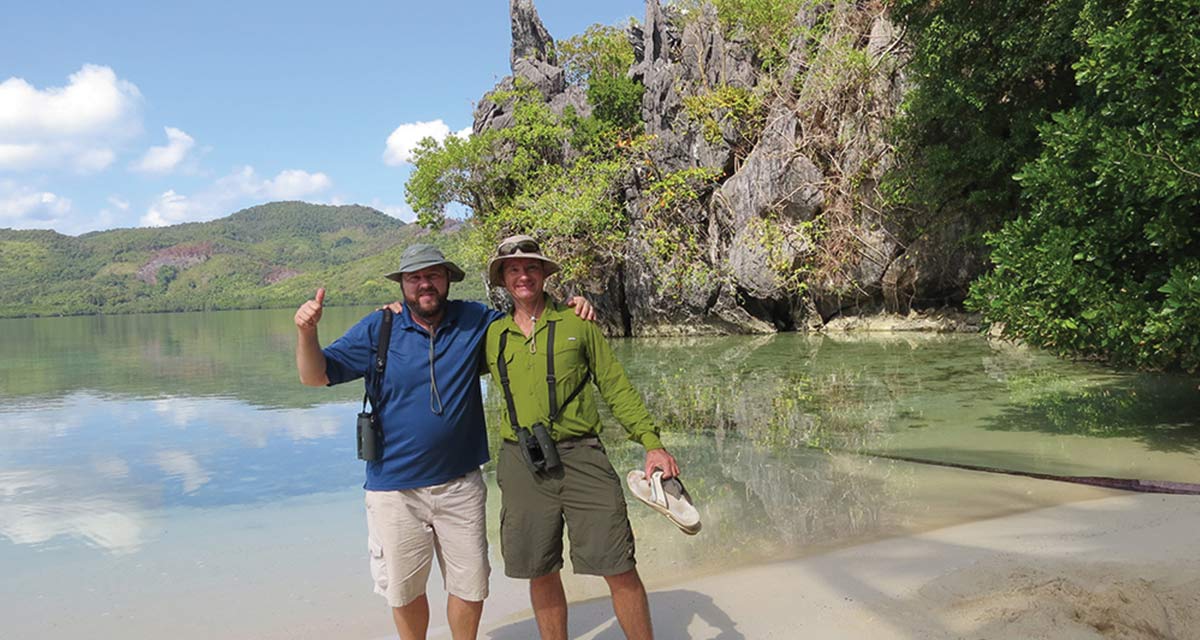 Gary Douglas and Jonathan Francis are about to launch a professional wildlife guiding initiative under the name of Douglas and Francis Safaris. It is a great pleasure for me to provide for them the strongest possible recommendation. They operate as a team, and they are extraordinarily well equipped with a combination of personal qualities and attributes which add huge value to your safari.

These two men, are full of passion for the African bush and it’s wildlife. 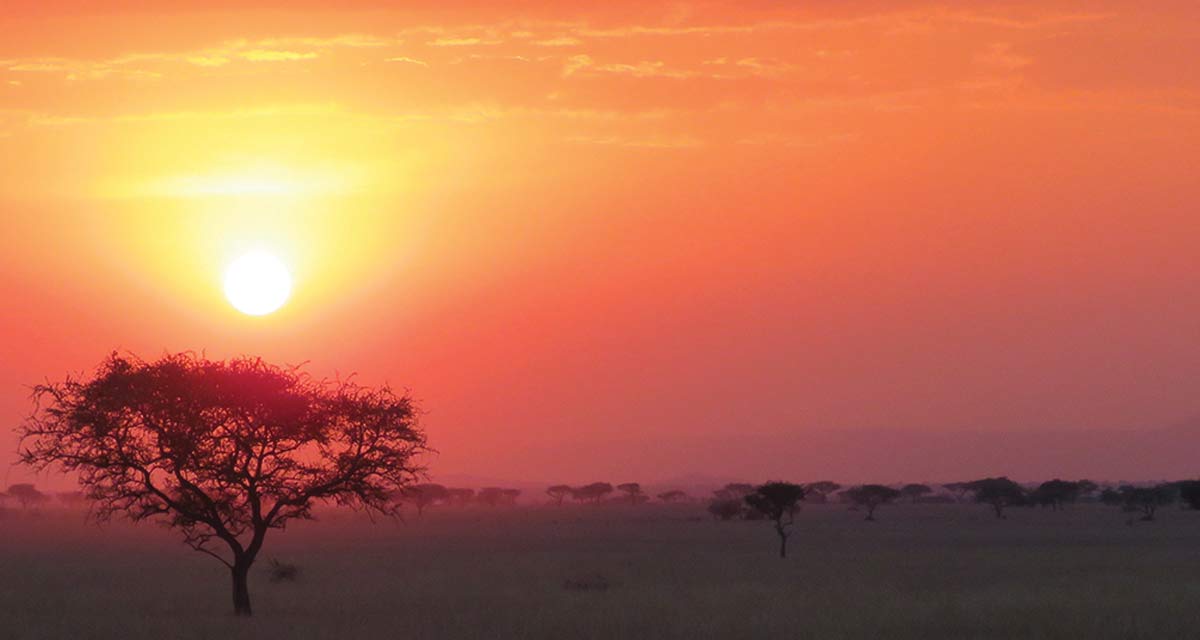 What sets them apart:

1. detailed knowledge of a very broad spectrum of the wild places and wild creatures of Africa;
2. boundless enthusiasm for their subjects; and
3. enviable expertise in transmitting their knowledge to young and old, novice and veteran, in the nicest possible way.

I have known Gary Douglas since he was a small boy growing up in the wildlife-rich environment of the lowveld of Zimbabwe. He was the unrivalled star pupil in the “Bundu Club” which we ran for primary school pupils interested in natural history.

It was a natural progression in life that he should enrol for training at the Mushandike Natural Resources College run by the Department of National Parks and Wild Life Management. Likewise, it was no surprise when he captured top spot in every one of the competitive activities by which that department’s young recruits were judged:

He was awarded the Diploma in Protected Area and Wildlife Management.
He immediately embarked on a distinguished career with National Parks. For ten years. he served principally in remote outstations, where he shouldered considerable responsibility. He earned an enviable reputation for hard work, initiative, commitment, a wide range of skills, and excellent public relations.

In 1996 he left National Parks to head the wildlife guiding programme for the Safari Sun subsidiary of Zimbabwe Sun Hotels.

After two and a half years of developing and managing a training programme for wildlife guides for that organisation (and incidentally developing an unparalleled reputation as a bird guiding specialist), in January 1998 he came to us at Malilangwe as Guiding and Security Manager.

During his time at Malilangwe he has been responsible for recruiting, training and co-ordinating of the guides for our prestigious Pamushana and Nduna Safari Lodges. He has also enhanced his personal reputation as a highly skilled and motivated personal safari guide, and has conducted important “VIP” and media group excursions for the Malilangwe Trust. With his wide knowledge, energy, and personable nature, he has been of great assistance to our tourism promotion initiatives.

He has also been responsible for training and overseeing a large force of armed game scouts through whom our anti-poaching activities are implemented, with excellent results – to date we have had negligible wildlife poaching to contend with, in an area where such illegal activities are currently out of control.

Gary has started his own company alongside Jonathan Francis, in which they provide specialist guide training, as well as private guiding for VIPs and tailor-making specialist African Safaris and Safaris to Asia.

All who knew Jonathan as a young boy, knew he was destined for a prominent position in the safari trade. Commonly known as Jono, is married to Jen Francis and together they have three lovely children at the home in Harare, Zimbabwe.

Before Jono started Douglas & Francis Safaris with Gary, which they now operate out of Zimbabwe, he achieved his Coxswain’s Certificate in 1998 and during that time worked for Zimbabwe Suns as a trainee guide – he achieved the hosts certification & Care of the guests certificate. He went on to work for the Malilangwe Trust alongside Gary Douglas which is where their friendship continued to grow. He retrieved his Professional Guiding License in 2003 and was a guide for Malilangwe.

From 2003 till now he has been guiding privately, involving his passions and energy in his hobbies – Lepidoptery, Ornithology, Ichthyology, Herpetology, Mammology & Botany. Through these interests comes all of the knowledge and understanding Jono has for nature and the wildlife all around us… very much including the small things.

Jono has been guiding with Gary for 17 years, at the very least. Their partnership and the well congruant combination of the two of them is a striking match for any Safari experience and will leave you full of new found knowledge and a new love for the small things, the wild things and the beautiful love for nature.